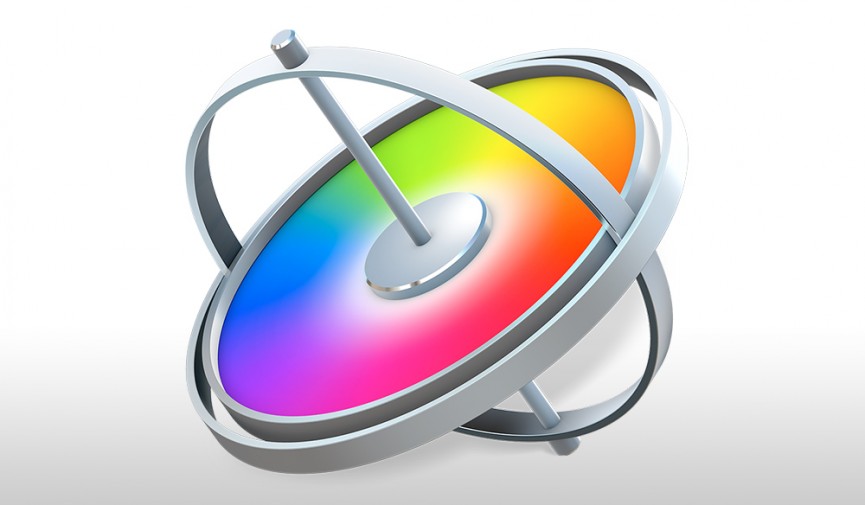 Take your motion graphic skills to the next level with these 10 amazing Apple Motion tutorials.

For people used to working with FCPX, sometimes learning Apple Motion can be much easier than learning After Effects. While the two programs are different, there’s certainly a lot of overlap in terms of functionality and creative potential. The following ten Apple Motion tutorials are great examples of just that.

Whether you are someone new to Apple Motion or a seasoned veteran looking to up your skills, here are ten must watch Apple Motion tutorials.

Using the built-in motion tracker, you can easily track points within your footage. While it’s not quite as advanced as mocha Pro, the tracker in Apple Motion is good enough to do basic tracks. This video tutorial shows us how to do a simple motion track similar to that found in The Walking Dead.

The ability to move objects in 3D space is an incredibly powerful feature that can be very useful if you’re wanting to simulate 3D depth using 2D objects. In this video tutorial, we learn how to use lights and motion keyframes to create a cool flipboard animation.

There are many ways to create abstract, cloud-like effects in Motion and this tutorial series shows us just one. In the series, we learn how to create a nebula scene using 100% native tools in Apple Motion.

6. How to Make a Time-Lapse Video

A time-lapse is a series of pictures taken across a span of time and put together to create a video. However, the pictures don’t make themselves into a video — you have to do it yourself. Thankfully, there are built-in tools in Motion that can help you create time-lapse fast.

Volumetric lighting is essentially light rays that can be seen in 3D space. While you can buy plugins to help you with this, you certainly don’t need to. Using Motion you can create volumetric lighting with native effects.

When it comes to VFX, one of the first things you’ll learn is how to do a basic sky replacement. This tutorial by Final Cut King is exactly that. Using a series of color keys, you can easily composite your own sky backgrounds into your video.

Sometimes the best way to give your motion graphics a custom look is to simply add more layers. The following video tutorial shows us how to create a spinning Sci-Fi powerball with an electric center. Notice how color and movement help sell the effect.

One of the newest features to be integreated into Motion is the ability to create 3D text. Unlike After Effects, users of Motion have the option to create 3D text without any 3rd party plugins or hacks. This video tutorial features a quick overview of how it’s done.

Want to learn more about Apple Motion? Check out a few of these tutorials here on the PremiumBeat blog:

Have any other inspiring Apple Motion tutorials you would like to share? Let us hear about them in the comments below!