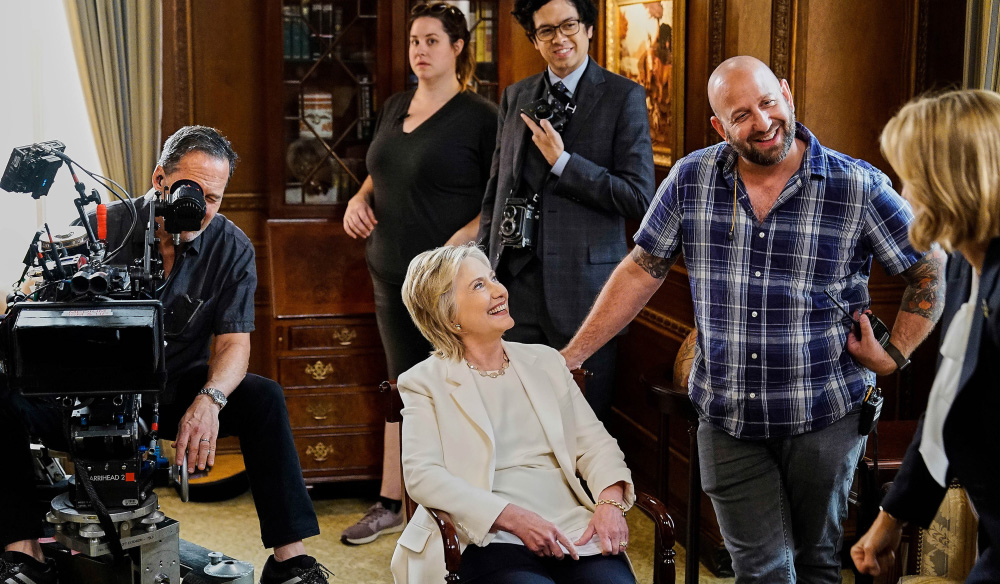 Learan Kahanov talks about his journey to becoming the DP of “Madam Secretary” — and where he looks for inspiration.

PremiumBeat got a chance to talk with cinematographer Learan Kahanov about his progression in the industry — from childhood aspirations to working on indie films, and now as the DP for Madam Secretary starring Téa Leoni.

PremiumBeat: Can you talk about your background and how you got your start in the industry?

Learan Kahanov: I am first generation to Israeli parents and I grew up in the Midwest, of all places. My mother was a fine artist, and my dad was a management consultant. My mother actually went back to college to get a degree in fine arts, despite already being an artist. She minored in photography, so I ended up doing my middle school homework in her lab hours. In the photo lab, I learned how to print and that started my love of photography.

As a teenager, I was working at a children’s museum, and one of my roles there was to teach younger kids how to use a dark room. Then we started getting into basic video skills and editing. It really kind of cemented my love for the moving image. I found myself at NYU and quickly met some people who got me on a set. I was cutting classes to work in the indie film world and commercials in New York during the early ’90s. 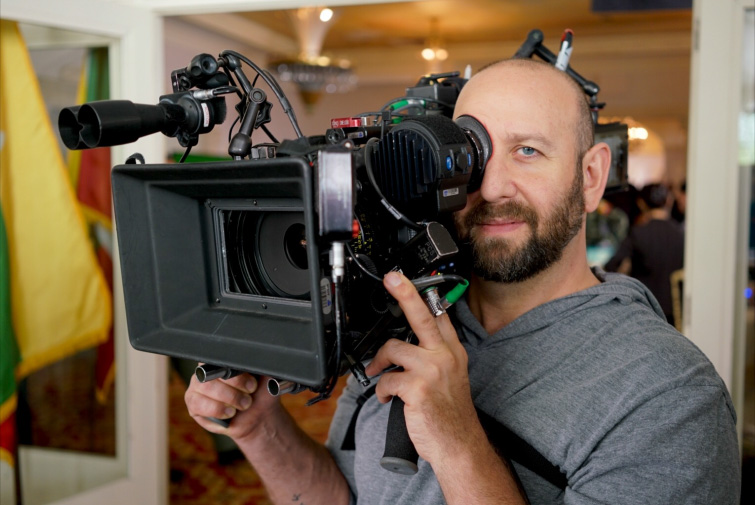 I decided early in school that I wanted to focus on lighting, rather than cameras. So I started my professional career as a gaffer in the electric department. I was able to work on some great indie movies like Chasing Amy. I was the gaffer for David Klein, who is an amazing DP and has done many great things in his career.

PB: What lead you to become the DP for Madam Secretary?

LK: Around 2012, I made the transition into television as a camera operator and a second-unit DP. Working on shows like Nurse Jackie, Royal Pains, and a show called Unforgettable with Poppy Montgomery. That’s where I really honed my DP skills in the episodic world. Then I was called to work on Madam Secretary by producer Sam Hoffman, who had worked with me on Unforgettable, he came in to do some second unit directing, and I was his DP.

I interviewed with the original cinematographer of Madam Secretary, Jonathan Brown. In the interview, he and the showrunner basically said, “We’re looking for an A-camera operator, but we need someone who can potentially take over the show, because Jonathan wants to direct.” I was like, “I’m your man.” 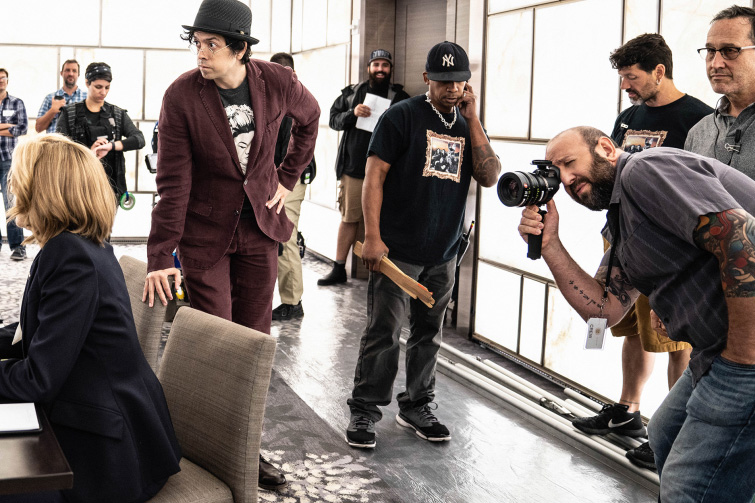 PB: With Madam Secretary being a political drama, I imagine a character’s emotions and motivations play a role in how a scene is shot. Can you break down how you approach that process?

LK: I would say that it’s three-fold on our show. There’s Elizabeth’s home life, her political life, and then there’s the world outside of that. You know, the foreign entity for that episode. There’s usually a connection between all three. I try to help the directors bridge that visually.

It gives you an opportunity to play with connecting the emotions of the characters in all those worlds. As well as creating new visual language for discerning between those three worlds.

PB: Can you talk about the camera and lens setups you have used on the show?

LK: We’ve always shot with ARRI Alexas. Eventually we switched to the Alexa SXT. The biggest change we made when I took over the show was switching from ARRI Ultra primes to the Leica Summicrons. I would say 95% of the show is shot with prime lenses.

We shoot a lot of blown-out windows. We light from outside in so the actors can move around the space a lot easier. The Leicas have an interesting flare characteristic that ends up giving an extra bit of softness. I can actually lay off the diffusion filters, especially to try to get some of the sharpness out of these digital cameras, because the lenses do it for me.

PB: With this being the final season of Madam Secretary, did that have any influence on the look of show?

LK: There are certain things I’ll do, trying to be a little more gutsy with the look, while still retaining a certain beauty and elegance. My key lights are softer, but my fill levels are less. You get a higher contrast image, but the light is a little softer on faces. Just being a little more daring, while still respecting the look of the show. 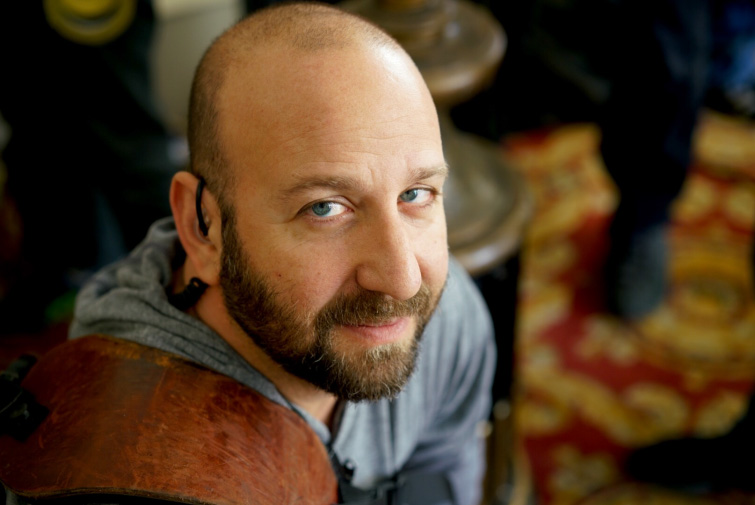 PB: Where do you look for creative inspiration?

LK: Quite honestly, my inspiration comes from the world around me. I think that we forget to look around the every day. Those little aspects of life that we seem to forget, I try to bring to work.

I’m also a musician and a foodie. I recently took a trip to Israel, and I was inspired by going to restaurants and eating the food. A connection between a product and an emotional response. That product can be music, a plate of food, or an art form.

PB: With the rise of streaming services, there seems to be a high-demand for episodic content and long-form narratives. What’s next for you as a DP? Are you looking to continue with episodic content?

LK: There is a part of me that would love to delve into something where I can get a little bit more outside the box. I do think that one of the benefits of the streaming services, at least currently, is more room for exploration and freedom in how you shoot things.

One of my biggest challenges on Madam Secretary was to create a show that was more cinematic than other shows you see on network television. I think we succeeded with that. That’s due to the production designer, directors, and the producers. It comes from the top down.

I hope that people recognize the look of our show. And if they see something else and they say “Oh, that show looks like Madam Secretary“. That’s a testament to us doing our job as filmmakers. 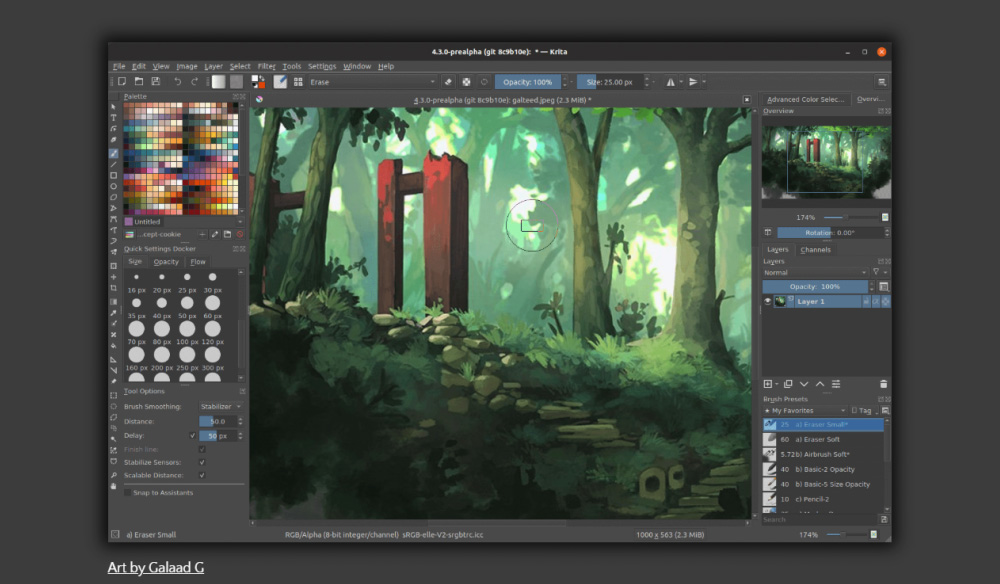