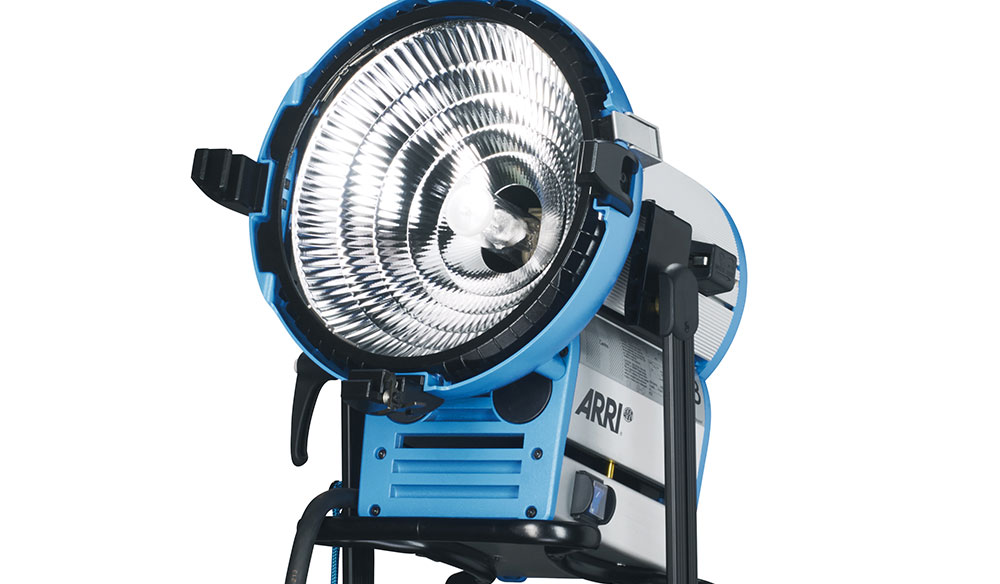 The King of Daylight Brightness — An Introduction to HMIs

In the past decade, LEDs have become the technology of choice when it comes to lighting. As far as film and photography lighting go, they’re cheap, they’re light, they come in multiple colors, and most are cool enough to use close to talent without causing them to break a sweat.

LEDs have some key drawbacks, though. For all their brightness, they still can’t come close to matching the sun. This is important when you’re shooting outside and need to match existing light levels, or when you want to match the output in other scenarios, like using a window to illuminate a large room.

Tungsten lights are high output, but they don’t match the 5600 kelvin of sunlight, and any blue gels you place in front of the lamp further reduce the light output.

Enter the HMI — the undisputed king of daylight brightness. 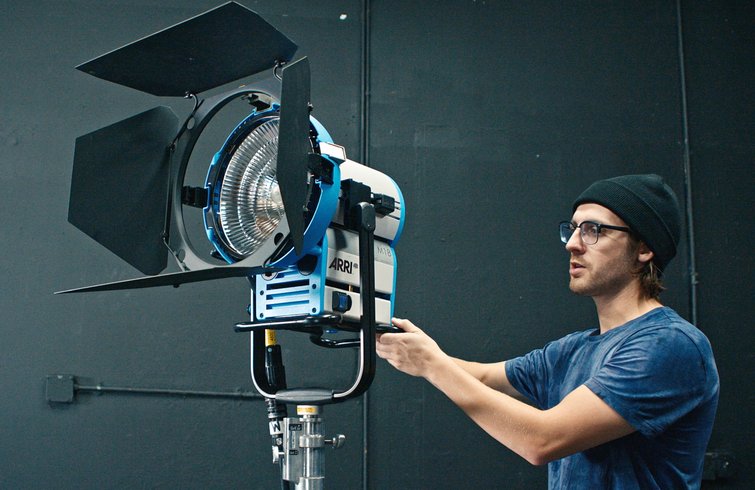 The M18, a standard HMI in indie filmmaking.

The extra power is indispensable when you need to diffuse light through a large fabric of skin, which are standard issue when lighting large sets. This is because cinematographers often need to light large areas with soft lights so actors are free to move around without radically changing their f-stop.

Most HMIs are typically named after their wattage, so an M18 is an 1800-watt light, just as a K5600 Joker 800 is an 800-watt light. That isn’t to say that every HMI with equivalent wattage shares the same output. Different brands use different technology to get more out of the same amount of power. 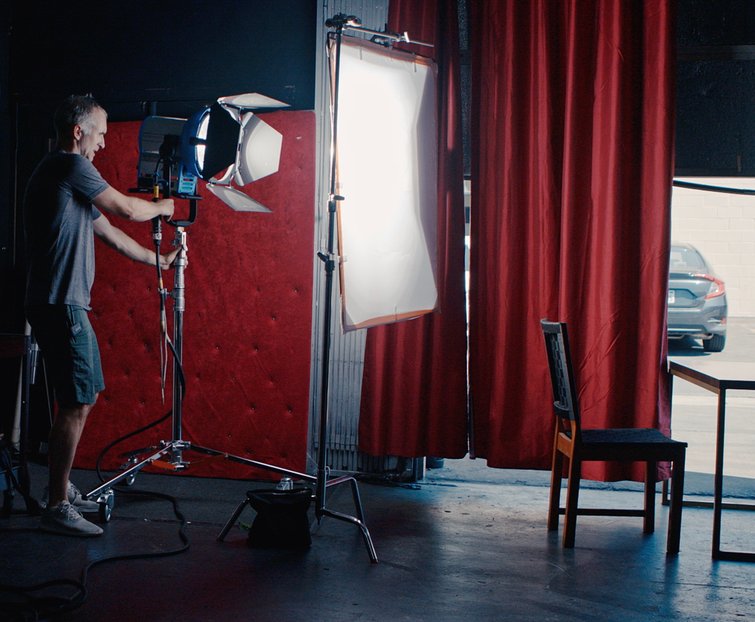 If HMI’s are so much brighter than LEDs, why aren’t they used more? For their amazing output, HMIs have a few drawbacks that limit their appeal.

They use a lot of power to achieve their output. The M18 is the largest HMI that you can plug into a standard power socket — without blowing the breaker — and, as a result, it’s one of the more common lights on indie film sets, where the expense of renting and fueling a generator isn’t always feasible. 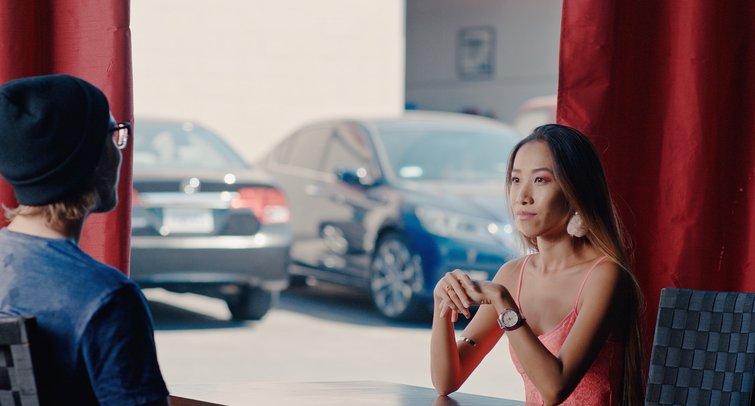 The brittle nature of an HMI bulb means you can’t move the light while it’s on.

They get hot, which makes them hard to handle. There’re also fragile and take around five minutes to get up to their correct temperature. Because the bulb is brittle, you can’t move the light while it’s on, so you have to turn the HMI off, wait five minutes for it to cool down, move it, then turn it back on and wait five minutes for correct brightness and temperature. This delay, every time you move a light, can kill the momentum on a film set, favoring a DP or gaffer who really knows what they’re doing.

Probably the biggest barrier for indie filmmakers is that HMIs require a qualified gaffer. They aren’t something you can rent and just mess around with, like you can with LEDs. They’re heavy, hot, high-power, and much more dangerous than most people are comfortable with.

For all their downsides, HMIs continue to dominate the industry. If you want to chose when and where the sun will shine, HMIs are the way to go.

Looking for more on film and video lighting? Check out these articles.