Use experimental ambient royalty-free tracks to put your project in the same category as today’s most talked-about films in 2019.

While there’s obviously nothing wrong with using a traditional score to support your footage, today’s most groundbreaking productions are approaching movie music from a more experimental place. Content creators looking to stand out and push the boundaries of storytelling should take note — and then explore the curated playlist of mood-altering ambient royalty-free tracks at the end of this post. 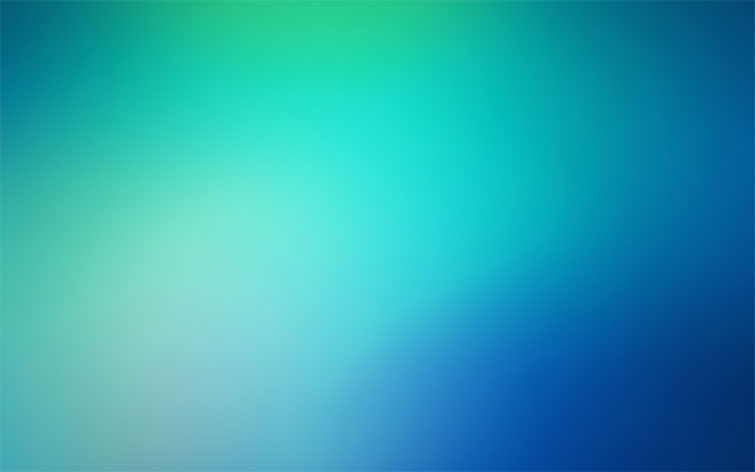 Using music in a way that makes it almost more of a character than a complement is certainly trending, and it’s an approach that’s been building steam for a while. Lalo Schifren’s soundtrack to THX 1138 features long, droning passages that mirror the drug-induced emotional flatness experienced by the citizens of George Lucas’s stark dystopian future. 1978’s Jubilee (in which a time-hopping Queen Elizabeth I visits punk-rock London) boasts a score by avant-garde legend Brian Eno.

2007’s There Will Be Blood saw Radiohead’s Jonny Greenwood use screeching, dissonant violins to express the unnerving desperation that defined Paul Thomas Anderson’s brutal West. Soon after, David Fincher forged a creative partnership with Trent Reznor and Atticus Ross that stretched across The Social Network (2010), The Girl With the Dragon Tattoo (2011), and Gone Girl (2014). The results were soundtracks that felt more like moods than music.

In recent years, experimental ambient scores have become de rigueur for smart genre filmmakers. Mica Levi’s score to 2014’s Under the Skin is as atonal as Scarlett Johansson’s character is alien, while Ben Salisbury and Geoff Barrow’s music for 2015’s Ex Machina and 2018’s Annihilation translates Alex Garland’s visions of isolation and body horror into sound. 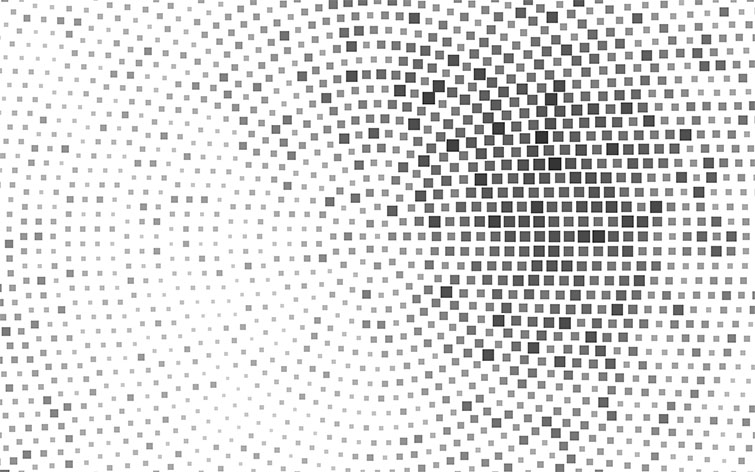 Before his untimely death in 2018, Jóhann Jóhannsson’s compositions for films like Prisoners, Sicario, and Arrival earned him a reputation as an innovative new force in film scores. Regarding Jóhannsson’s work on 2018’s Mandy, Andy Beta of Pitchfork said, “the late composer and experimental musician revels in extreme sounds, delving into black metal, menacing ambient, doom drone, and piercing orchestrations.”

There’s a good chance that the next milestone in this tinnitus-inducing timeline will be July 2019’s Midsommar from director Ari Aster. After tasking Colin Stetson to compose the abrasive white-knuckle soundtrack to 2018’s Hereditary, Aster tapped Bobby Krlic — aka The Haxan Cloak — to score his sophomore effort. The Midsommar press release promises “wordless, atonal, ritualistic songs” and reveals that Aster wrote his script to Krlic’s music. Pretty neat.

If you’re ready to join today’s top film talent in getting experimental, dive into the playlist of experimental ambient tracks below. We’ve selected music to represent a lot of the vibes we mentioned above. Some are chill and melodic. Some are distinctly the opposite. Regardless, each of these royalty-free songs can be yours forever with a simple Standard License, and all of them present an opportunity to do something unexpected with your next project.

Looking for more royalty-free music playlists? Check these out.