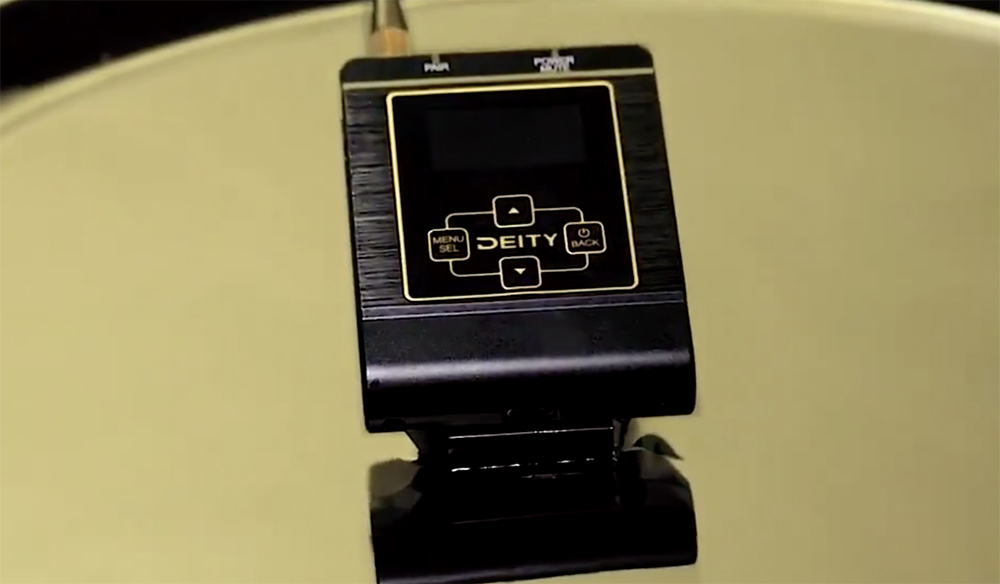 One of the fastest-growing companies in recent memory (thanks to some help from Aputure), Deity Microphones has been putting out some stellar products lately. Their most recent release, the V.Lav, was an impressive addition to their lavalier lineup — and a welcome product for many filmmakers. So, with NAB in full swing, Deity has finally released their staggering 2.4Ghz wireless system. Connect was first announced back in September, 2018, but the system is now on display and ready to rock at NAB with an actual release date of April 16th.

In case you want a refresher, here’s what Deity has said about the new product:

We wanted to create a transmitter that would be truly unique and different. Its compact form factor makes it perfect for hiding under outfits. With a run time of 10hrs @ 100mw and a recharge time of less than an hour, the BP-TX is ready for a full workday. 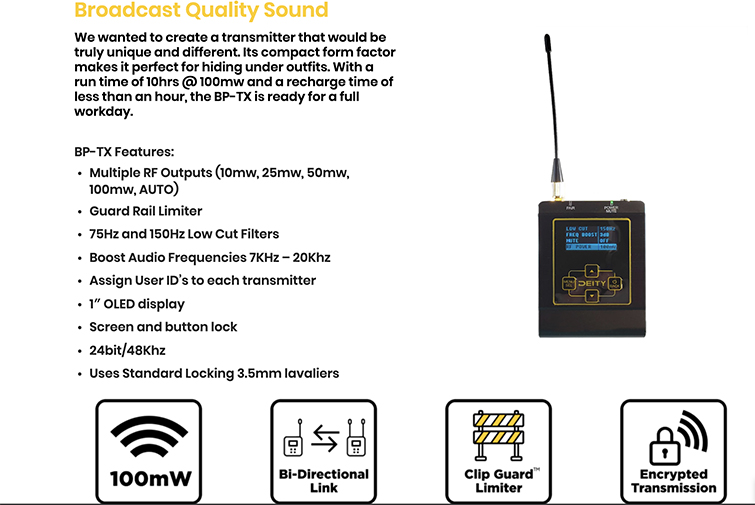 Deity has also pitched us the idea of their “Adaptive Frequency Hopping” and by that they mean the following:

Deity Connect divides time into so-called time-slots, during which the transmitter and receiver operate on the same RF channel and the Transmitter emits one packet. The duration of a time-slot is 1.5 msec. Deity Connect uses an advanced Adaptive Frequency Hopping protocol that actually uses 4 core channels and 5 trail channels that it will test out and look for better channels than its 4 core channels. During each hop into a time-slot, the system sends 1 or 2 packets of data. At any given time, the BP-TX is hopping between the 9 different frequencies in a pattern. And because Deity Connect is a bi-directional transceiver system that is always scanning, mapping out the whole 2.4Ghz frequency band and coordinating its signal, it can plan ahead the 70 frequency hops.

So if you’re like me, who does not know a whole lot about audio (I’m like, “What does this mean?”), Deity goes on to explain:

WiFi and Deity’s Protocol are opposites. WiFi operates much like a rolling shutter in pulses and slows down the pulses to accommodate other signals and other devices on the 2.4Ghz band. Deity’s Protocol takes advantage of the passive nature of WiFi protocol and bosses it around by injecting itself between these pulses. And while it doesn’t just outright blast WiFi and stop it from working, it coordinates its time-slot hops with the pulses of all the WiFi devices around it. This allows for our signal to not get stepped-on nor stopped for other traffic. In layman’s terms, WiFi can be thought of as a beta signal and Deity’s Protocol can be thought of as an Alpha signal setting the pulse rhythm for all the 2.4Ghz traffic in the area.

In even simpler terms, Adaptive Frequency Hopping is like a motorcyclist who is lane splitting during heavy traffic on a highway. Sliding in and out of lanes causing the cars to slide aside to make room when the motorcyclist buzzes by them. We are lane splitting using up to 9 lanes on an 18 lane highway. 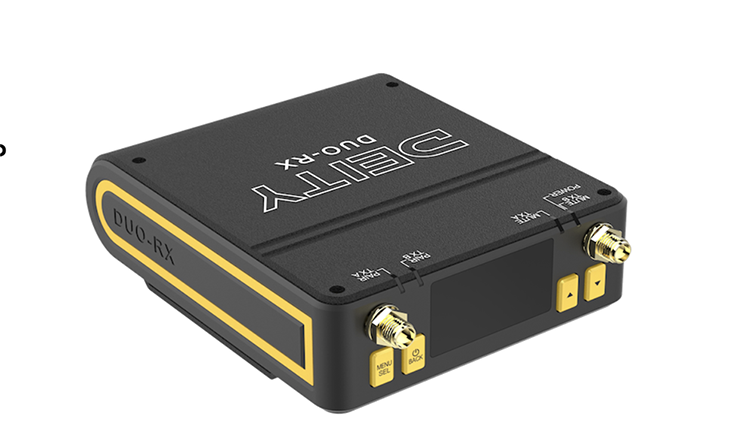 There’s no release date for Deity Connect, yet. However if you want to be notified first, you can sign up here.

What’s Inside the Box