For years, post-production professionals have been anticipating a major overhaul to Apple’s Final Cut Pro software.  In April of this year we were finally given an early peek at a beta-copy of an updated version of the application when it was presented at the NAB coinciding Las Vegas Supermeet.  This unofficial announcement and product demonstration gave editors and industry professionals insights into the key tools and features of the application…but still left questions and speculation about what would be included in a commercial version.  Then slated to be released by mid-June, Apple remained quiet about Final Cut Pro X until today’s announcement. 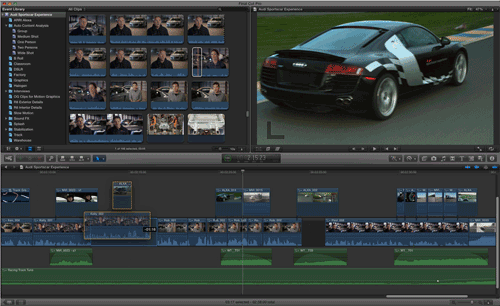 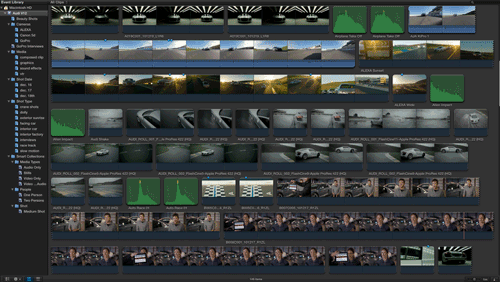 With the announcement of FCPX, Apple has also announced major updates to Motion and Compressor as well. Each of these applications is also avaliable from the Mac App store and will be sold a la carte for $49.99.  However, Soundtrack, DVD Studio Pro and Color seem to have gone by the wayside.  No official word if Apple will be releasing updates to these applications, but it can be assumed that it’s unlikely.  It’s also important to note that FCPX won’t open FCP 7 or earlier files, but you can run FCPX and FCP 7 on the same machine – but not at the same time.

Get all the details over at Apple’s official Final Cut Pro X site.

Make sure you check out our stock music library at premiumbeat.com