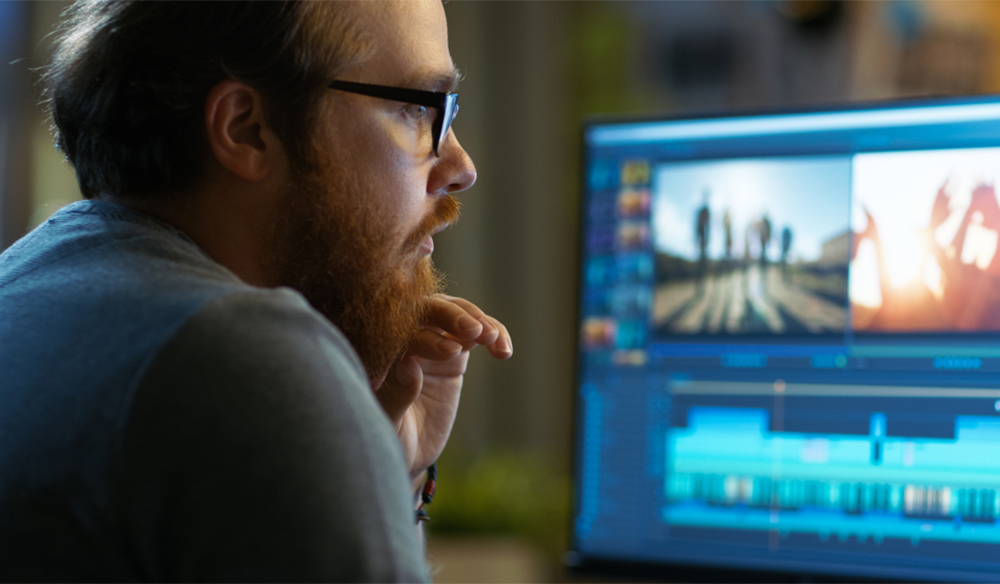 Digital imaging technicians (DITs) are the multi-faceted heroes of digital film sets. So what is it exactly that they do?

Let’s face it: filmmaking is now a solidly digital enterprise. Cameras are becoming smarter and more powerful by the season, which means that as technology progresses, working with digital footage on set becomes more and more important.

Today, on films big and small, the digital imaging technician (DIT) has become one of the most vital roles on set. Let’s look at the many hats a modern DIT wears and explore some tips and tricks for heroic DIT performances on any digital film set. 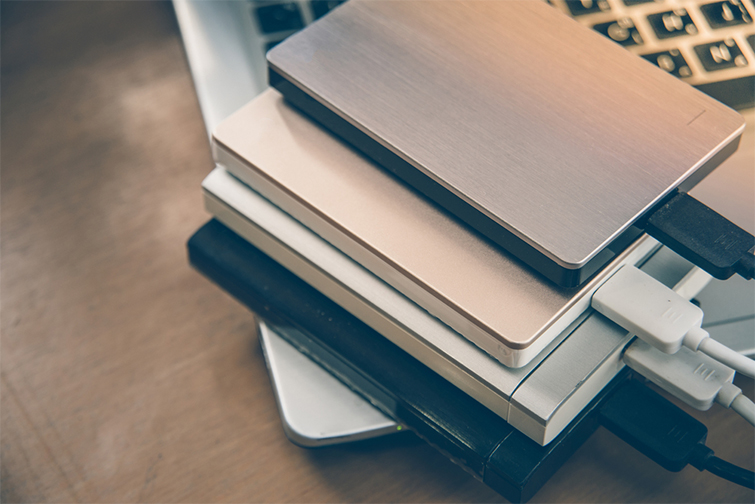 First and foremost, the DIT often becomes the one who secures footage on set. Data managers are a luxury on larger productions, but it usually falls on the DIT to immediately back footage up and begin the arduous process of organizing video and audio data as cards and drives go back and forth between cameras and DIT stations.

Here are some good resources on backing up files, as well as some hard drive recommendations.

Before production begins, the DIT is usually consulted (if not brought in early) to figure out the best workflow for compiling digital footage. A good DIT needs comprehensive knowledge of digital cameras and formats to streamline digital workflows on stressful film sets.

Here are some helpful articles to check out.

To even consider beginning an editing process, DITs have to transcode RAW footage into manageable data files. This requires a strong familiarity with recording formats, codecs, and proxies to handle the huge file sizes and volumes of data getting dumped, transcoded, and brought into on-set editing setups.

For more transcoding tips and tricks, check out these links. 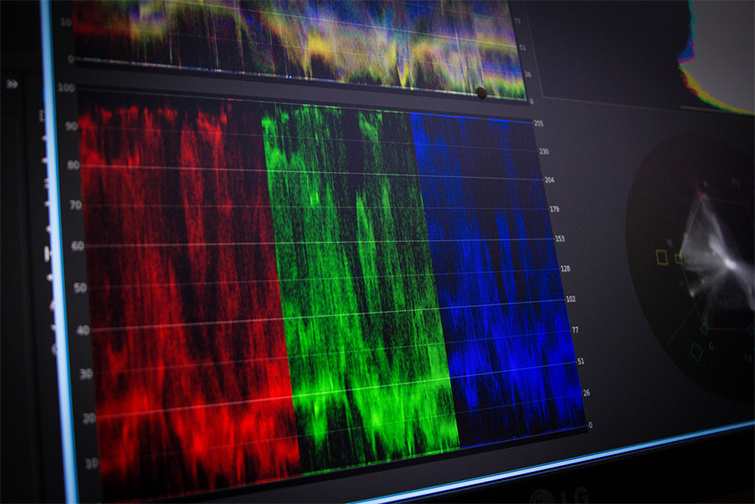 Depending on your production, DITs can sometimes serve as de-facto, in-house colorists and begin working with RAW footage immediately using LUTs and corrections. In these cases, the DIT will be more hands-on, working with the cameras and setups at the beginning of a shoot to make sure footage is optimal for on-set coloring adjustments.

As always, here are some great PremiumBeat articles on color correcting and grading.

In the classical days of filmmaking, film reels were sent to teams of studio editors to rush dailies overnight for directors and producers to review. While that antiquated process may be dead, reviewing recently shot sequences and roughly built scenes can be a huge help on set for directors, crew, and actors alike.

The DIT, while backing up, transcoding, formatting, and coloring footage, also sometimes puts shots together for dailies or other reviews. This doesn’t usually replace a traditional editing method, but it is a skill worth having.

For more information on DITs and further resources for the craft, check out some of the articles below.