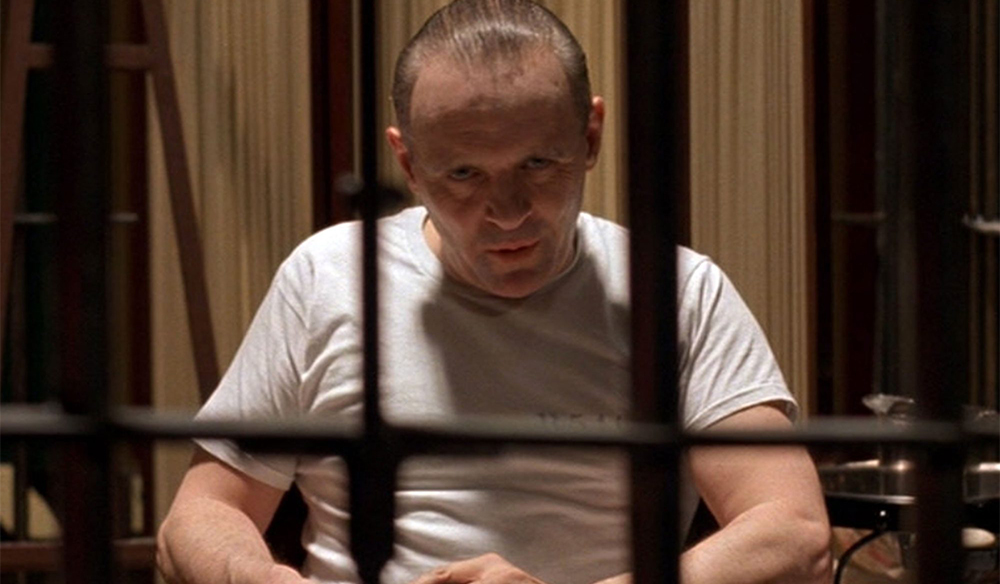 Here’s a helpful look at how to best light, frame, and shoot heroes and villains in your cinematic compositions.

Here’s a semi-loaded question for you: In visual storytelling, how can one best define the differences between a hero and a villain? It might seem like there are a few correct answers, and, well, fair enough.

For sure, things like dialogue, musical themes, lighting, and even costuming can shape how an audience perceives a character’s outlook and objective. Nonetheless, the case can be made that thoughtful, deliberate framing is the most effective way to communicate (or disguise) a character’s intentions and inner life.

Since the dawn of cinema, filmmakers have experimented with an array of shot types. There are tons of different compositions and techniques like shot length, angles, and depth of field to explore. When you juxtapose and combine these elements to compose your frame, you can evoke powerful, relatable emotions like love or hate.

So, without further ado, let’s take a look at some famous (and infamous) hero and villain framing techniques you can use in your film and video projects.

We’ll start by simply talking about shot types. Clearly, there are several standard shots every cinematographer should know. These range from close-ups to medium shots to wide or long shots. And, within each of those categories there are plenty of variations (like medium close-ups, for example).

These basic shot types are fundamental to how filmmakers and cinematographers tell a story visually, helping to convey a lot of different information. For example, shooting a wide or medium shot will give you more details about how a character is dressed, what they might be holding, or how they fit in with the background.

On the other hand, a close-up will give you fewer details about their surroundings, but more details about their face, their emotions, and a stronger focus on what they’re saying and feeling at any given time. Good filmmakers know how to balance these shot types to help give audiences clues about characters as they work to define both their heroic and villainous qualities.

From there, we move on to angles, another of the most fundamental building blocks of shot framing. As any good filmmaker or DP can tell you, you can change a lot about a character simply by changing the angle at which you choose to shoot and frame them. For example, shooting up at characters from a low angle can make them appear strong and heroic. Conversely, shooting down at a character from a high angle can make them look weak or like a villain.

If you’d like to explore more of the psychology of shot types and angles and look further into what angles might be best for your hero and villain compositions, check out these articles:

Another key element to shot framing and composition is (of course) focal length. By changing the focal length, filmmakers and cinematographers can change the all-important angle of view and better control and define how a character or subject looks on screen. Like shot angles, focal length decisions have their own psychology behind them that explains their power to influence how characters are perceived on screen.

If you’re curious to learn more about how focal length can be used in visual storytelling, dive into the following content:

Another important consideration when defining your heroes and villains through cinematography is how you work with the foreground, middleground, and background elements of your composed shot.

The basics of foreground, middleground, and background come down to dividing your shot composition into three planes:

Filmmakers can use these compositional planes in their framing and narrative storytelling by having characters occupy these different spaces, or by using elements to clearly define or disrupt how we look at these characters.

For example, when framing your heroes, you might want to put them more clearly in focus—either in the foreground or middleground—so audiences can get a good look at them and soak in their heroic virtue. Darker, more mysterious villains might benefit from placement further within the middleground or background, partially obscured by foreground elements like branches and window panes.

Finally, we’ll take a step back from framing to look at lighting, one of cinematography’s greatest tools. There’s a lot to say about how lighting can be used for emotional and narrative impact in film and video projects. From understanding the basics of three-point lighting to building your own Roger Deakins-inspired ring light, there are a million and one ways to light a scene to build your characters into heroes or villains.

Still, some of the basic tricks go back to the same psychology behind angles and focus, as heroes are traditionally portrayed in the best lighting, with the warmest colors, and in the brightest of areas. Villains, of course, are usually more darkly portrayed. They’re often more obscured and cast in hues of blue, red, and black.

However, as today’s world is one of anti-heroes (and maybe even anti-anti-heroes?), many of the old rules for lighting, focus, and framing are beginning to change. Ultimately, like most if not all choices in film and video production, the right choice to make when framing your heroes and villains is the one that serves your story best.

For more film theory and cinematography insight, spend a few minutes with the resources below.

Cover image from Hannibal via MGM.