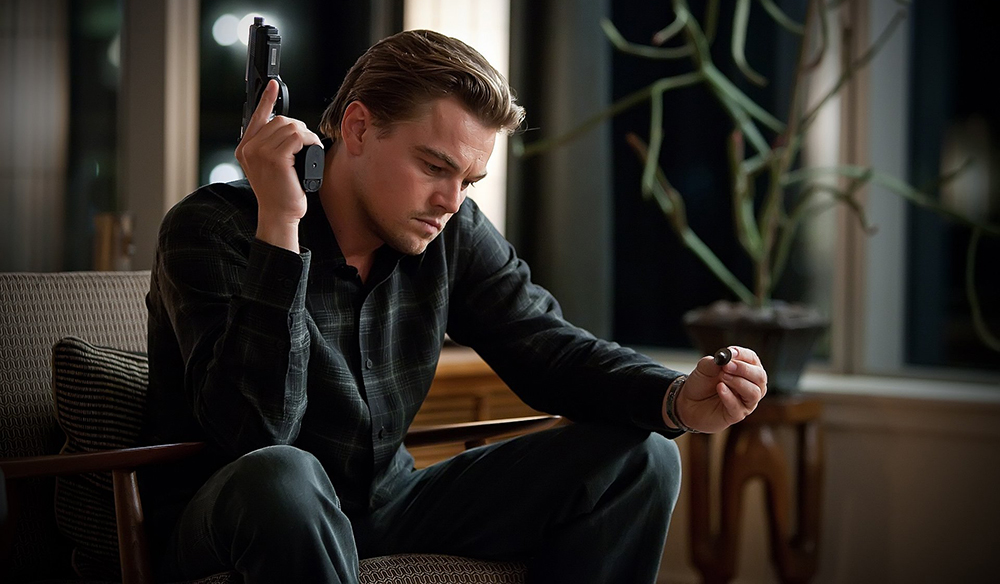 Film Pacing: 5 Secrets to Keep Your Projects from Getting Stale

Learn more about pacing your story at every stage of production, and how can you use it to keep film and video projects at the right tempo.

Pacing is something that can be hard to put your finger on. What makes one film feel fast and fun, and another slow and laborious? It’s more than simply the number of cuts or the time between them. Pacing is something practical, as well as something intangible, that informs how audiences view a film and keep up with the story on the screen.

And it’s not just with movies, either. Every video—from a television spot to a YouTube product review to a TikTok—really should be concerned with its pace. The question is: How do you define pacing and control it in your projects? While the answer may be a bit complicated, it begins to make sense once you start to combine all the elements of filmmaking together—from the script to the shooting to the edit.

So, let’s explore the five secrets to pacing and how you can keep your projects from getting stale.

Pacing really and truly starts well before you start to put together your edit. The pace of a project is defined in the earliest stages of your outline and script. You have the power to begin to define your pace in pre-production as you plan out your shoot and edit workflow. Different projects are meant to have different pacing.

A project or scene that’s supposed to convey intensity or confusion will be planned and constructed to have lots of shots, lots of cuts, and lots of movement. Whereas a project or scene that’s supposed to be more thoughtful and emotional might lend itself to having long shots, slow movements, and few cuts. It’s important to ask yourself about your pace, and then focus on it early and often as you outline your projects.

Once you move into your script, you can create pace in your own writing style, as well as in your scene notes (i.e. “the action increases,” “the pace speeds up”). You can also begin to create pace in your storyboards, which are critical for defining how each scene will be entered and exited. This will also help you define which camera moves and movements you need to create pace and speed.

Along with storyboarding your script with pacing in mind, it’s important to approach your actual production with pacing at the forefront of your thoughts. Good filmmaking isn’t just about skills or composition. It’s really about intentionality. Just how much thought and focus can you bring to every scene and every shot? Pacing develops through an intricate balance of all the elements of filmmaking combined together.

A single shot is a building block of your project’s overall pace. How does it fit into the shot before it and the shot after? Do the actors or subjects move with the same speed and intentions? Does your camera move along with them or remain stationary? How does this shot feed into the emotions of the characters and the overall narrative? If you can ask yourself these questions and have strong answers for each, you can control the pace with intentionality.

Once you feel you have a strong understanding of how pacing will work in your project shot from shot, you can really dive into developing this pacing by using all the tools in your filmmaking arsenal. One of the best tools for defining the overall pace of a project is movement. Movement—either with your characters, subjects, or the camera itself—can create momentum from shot to shot and scene to scene.

It’s hard to believe that there was a time where the simple act of panning a camera from left to right was considered revolutionary. But, ever since The Great Train Robbery, cinematographers and filmmakers alike have been finding new and creative ways to create momentum by putting the camera into movement. Along with the YouTube video above, read more about the importance of camera movement.

One general problem with pacing in most film projects is inconsistency from scene to scene and sequence to sequence. Just because you have one well-paced action sequence that’s visually stunning and delivered in a satisfactory manner, doesn’t mean that it’ll always match up well with the emotional relationship sequence in the next scene. Pacing is all about consistency and finding the right balance between different styles and speeds.

A great example of pacing done right is demonstrated above by going through the films of Christopher Nolan. Nolan, known for his mega blockbusters and franchises, is a master at pacing and finding that balance between the fast and the slow. What’s more, you can see some great examples of how Nolan uses different shooting techniques, compositional framing, and the soundtrack to develop pace. However, what’s key is that while he employs many different styles and speeds, he always finds a way to bring each sequence and scene together with the next so that you don’t feel like you’re watching several small vignettes. Instead, everything is seamlessly part of a fully-realized whole.

Finally, as a last step, one great way to tinker and tailor with your project’s pace comes in the final stages of your edit when you add graphics, effects, and digital motion. You can see some great examples of elements like camera shakes in many of the aforementioned films by Christopher Nolan. However, while many of those are in-camera and in real life, adding some dynamic shake after the fact can be a helpful tool. Shakes create tension and unease, and speed up the pace for scenes that might drag a bit when shot with a static camera.

We’ve gone over how you can build pace with movement. You can create this movement after the fact too, when needed. By adding different transitions, graphics, or effects, you can make your scenes feel much more alive and vibrant, especially if the information that you’re adding is much-needed to your project—like titles or lower thirds. You can check out much more about how to create titles, text, and motion in this roundup of tutorials.

For more filmmaking tips, tricks, and resources, check out these articles below.